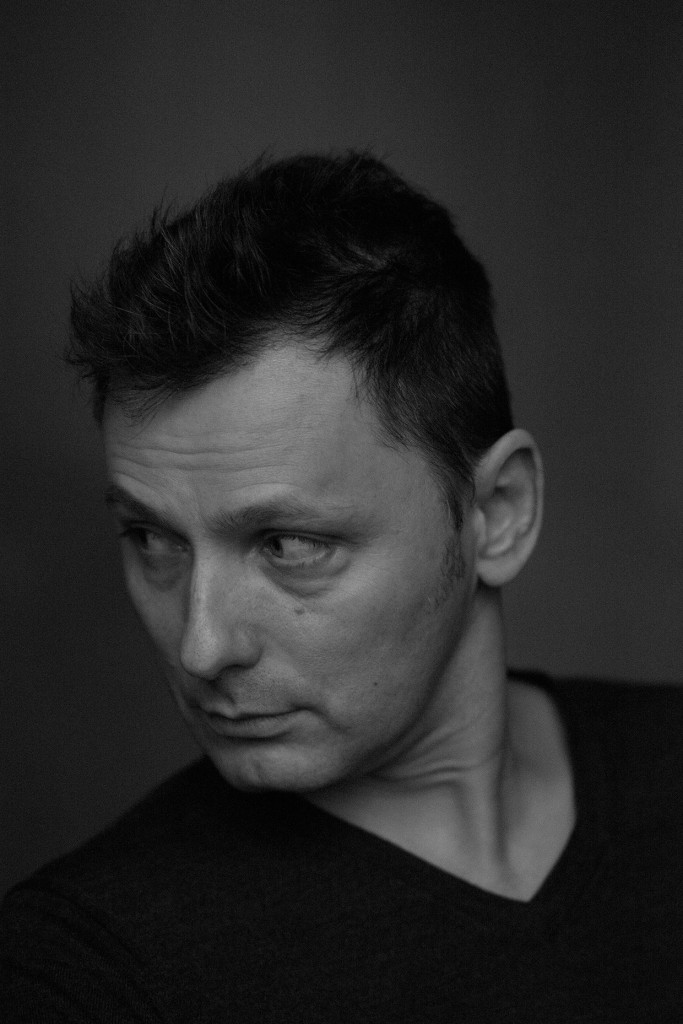 Guido Buganza is an italian painter, engraver and stage designer.

At the age of 16 he made his first solo show. Over the years, his works have been exhibited in art galleries and cultural centers in Milan, Bordeaux, Wingfield, Barcelona, Miami, Basel and Tokyo.

In 2007 he was named by Peter Greenaway as a stage painter at the Venaria Turin Palace and at the same time he was present at the Venice Biennale as a scenographer.

In the two-year period 2015-2016, he received the attention of some important Italian institutions. The Chiusi National Museum commissioned him a personal exhibition, and soon afterwards the Messina Museum in Milan invited him to create a solo exhibition site specific.
In 2016 the FAI – Fondo Ambiente Italiano promoted his  exhibition at Villa Necchi Campiglio in Milan. In 2019, he exhibited a site specific painting at Casa Museo Boschi di Stefano.

His works are present in numerous private and public collections, such as the Contemporary Art Archive of Florence and the Palace of the Lombardy Region in Milan.